Skiron has an active presence on the air-conditioning and ventilating market since 1935, based in our production facilities in New Raidestos of Thessaloniki. More than 70 years of occupation and vast application of our knowledge gives us the opportunity to create ideal air conditioning, even to the most demanding circumstances. Skiron’s variety of products corresponds not only to the domestic environment but also to heavy industrial needs for air-conditioning, ventilating and natural gas.

SKIRON’s group of engineers equipped with the most contemporary methods and studies and always taking into consideration the demands of each situation, can guarantee the result and assert it with their portable laboratory equipment. Ecological consciousness works as a criterion to the choice of each system of ventilation and air-condition, achieving reduced energy consumption and lower fixed expenses. Unlike other companies in the field Skiron is not obliged to cooperate with only one supplier, a fact that limits possibilities in a study, having thus the ability to choose the solution among the many houses it collaborates with.

Constant Evolution is what characterizes the company’s human dynamic and gives the ability to provide top technology and high conditions of comfort to its clients. Skiron has the ability to process air through known machines that it agents and through those that it fabrics according to strict European expectations, in order to regulate temperature, humidity and quality of air.

Air-conditioning, heating and ventilating bolige to nature laws, of which we have excellent knowledge and we use for your benefit.

MILESTONES IN THE HISTORY OF SKIRON

Start of production line for axial and centrifugal fans 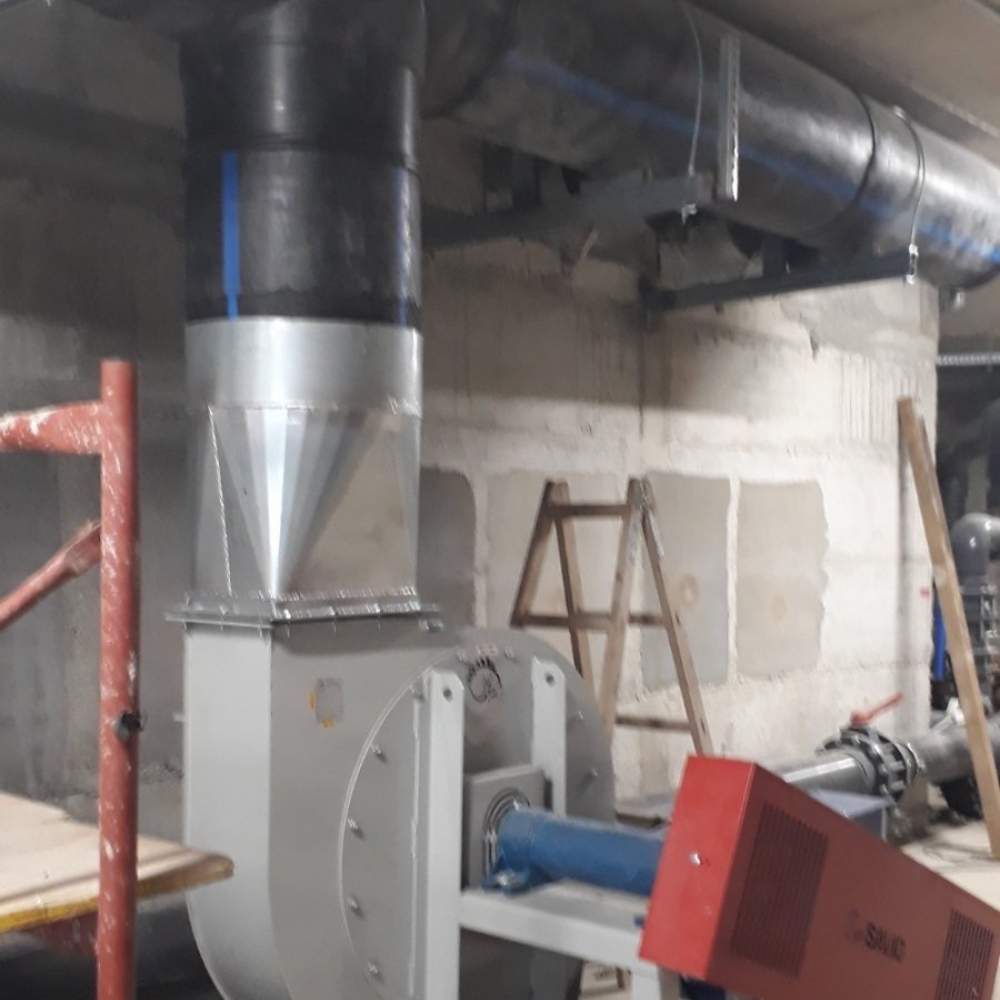 Construction of a standard cotton ginner

Construction of a complete sawdust system in one of the first EEC-funded projects, later EU. 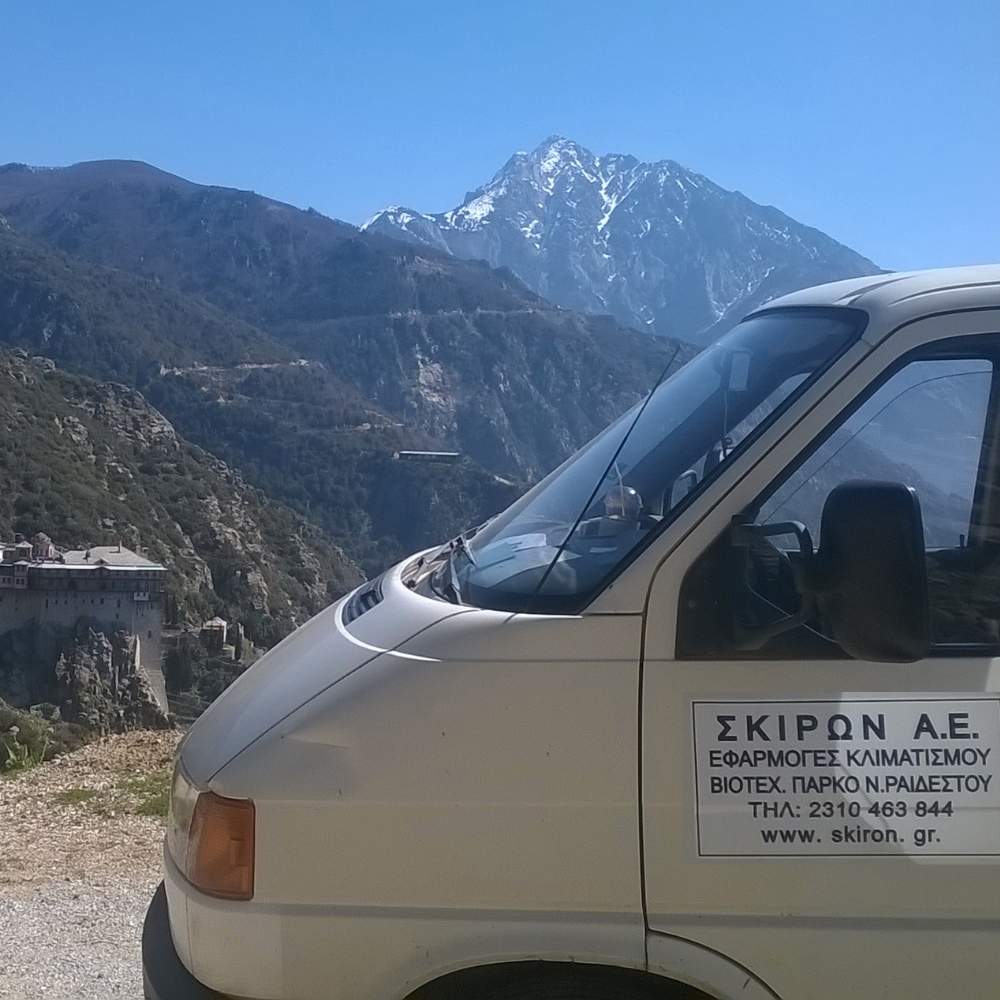 Start of distribution of products of CARRIER, TOSHIBA